We as a group of individuals working together to achieve a goal.

PARAG MAJMUDAR - Chairman & Managing Director
At present actively involved in exploring business opportunity in field of corporate farming in Australia and India. He is also currently involved in successful execution of most ambitious project of group, Piram Island which is capable of changing the face of Piram Island in more ways than anything till date. Plans are in full swing to get relevant permissions and ground work for establishing project. The philosophy and principles of the Ritman Group are aptly represented by our flagship company, Ritman Infra Ltd. A publicly listed company in India, It is in the Patron Member Category of NAREDCO (NATIONAL REAL ESTATE DEVELOPMENT COUNCIL) since 10th May, 2012.

FALGUNI MAJMUDAR- Joint Managing Director Is a Diploma in hotel management and served in Grand Hotel as well as Park Hotel. Has been involved managing infrastructure for back office in Kolkata in various capacity. Has been in this profession for 10 yrs. and has represented the company in various verticals. Has successfully managed the day to day functioning of company in managing progress of work as well as trouble shooter with quick thinking and proper execution of decisions taken for benefit of group. Has been dynamic worker in deeds. Is backbone of the group.


SANTANU SARKAR - Director Is a chemical engineer from NIT, Raipur. He has served with M/s Hindustan Lever Ltd in India and the UK and has vast experience in several verticals including R&D, production and marketing. Since quitting his office at HLL, Mr. Santanu Sarkar floated his own start up in the chemical manufacturing domain and expanded his operations not only across India but also into several ASIAN countries. Resonance Speciality Chemicals Pvt. Ltd., the start up company that he floated in India, went on to become one of the largest textile chemicals exporter in the Indo – Bangladesh bilateral trade over the years. In realization of this success, Mr. Sarkar was also selected as a “ Business Leader of Tomorrow” by the “ET Now” panel in 2010 in their nationally televised award programme. Over time, Mr. Santanu Sarkar has diversified his business portfolio to venture into Real Estate development & Renewable energy solutions under “M/s Subham Resources Ltd’ and into tourism under “M/s Subham Tourism Ltd” both of which he heads as Chairman & Managing Director. With CSR topping this entrepreneur’s interest, Mr. Santanu Sarkar is also actively engaged in vocational training of physically challenged, vision impaired children thru an NGO “ Newtown Kolkata Subham Welfare Society” as a founder and president.


Dr.VANDAN VIJ SARKAR - Director Is a phD in history. She is an academician and has served in several prestigious institutions in India. Dr. Sarkar is a skilled orator with excellent management acumen. She is also heading the Central India operations of the Subham Group of Companies as an Independent director for the past decade and is the secretary of the NGO “ Newtown Kolkata Subham Welfare Society”


PRATEEK BANSAL - Director Prateek graduated from Knox College, USA, where he received his Bachelors degree. He majored in Economics with two minors in Photography & Business Study (Finance). An integral part of the new vision to move the company forward and he plays a vital role towards the company's business development. With over 5 years of experience working in various sectors he represents ambition, excellence, and growth in the constantly challenging Indian economy.


LIPIKA RAY - Director Is M.A. (English) degree was further enhanced by a certificate of IELTS examination, organized by British Council under the aegis of Cambridge University. She also holds Master's degree in English Literature with Comparative Literature as a special subject from Calcutta University. The interest in creative designing resulted in a diploma in "creative Commercial Art Designing". She controls the day to day activities of the company which includes coordination and arrangement of funds for the various subsidiaries. Also looks into the overall accounting of funds management and some of the Human resource needs of the group companies under the banner of Ritman Infra Limited. Her major achievements while working for Ritman Infra Limited would include the streamlining of bill payment methods, the lay out and maintenance of MIS from various departments and subsidiaries in a meaningful, economical and analytical manner. Presently Coordinating the Malaysian Operations and Sourcing for Energy Saving Green Products.


SAIBAL BHATTACHARYA - Director Is B.Sc and M.Tech in Civil Engineering. Have a more than 22 years of experience in consultancy. He was also an Trainee Engineer in Bridge & Roof Co Ltd. 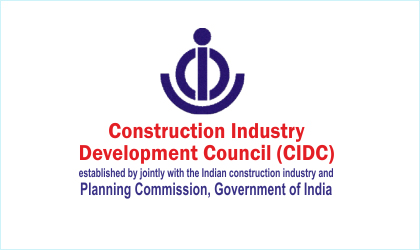 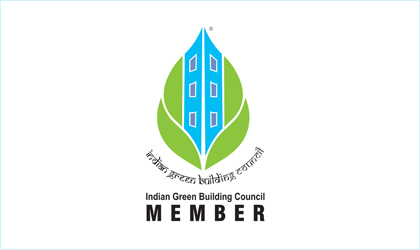 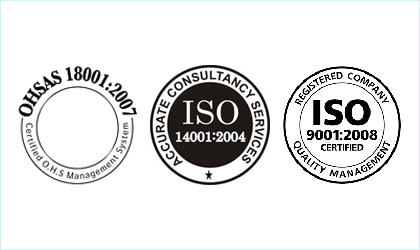 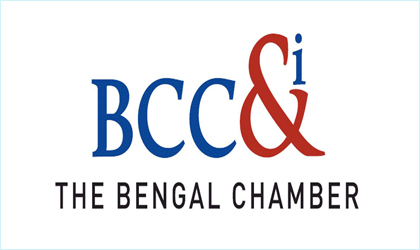 The Bengal Chamber of Commerce and Industry.

Our Eco Friendly building Material R Panels Participated Successfully in global tender floated by building materials technology promotion council ( BMTPC ) under ministry of housing for identifying low cost alternate building technology which was showcased at Indian International Trade Fair held on 31st July and 1st August 2011 and for this purpose BMTPC allotted space to Ritman Infra Ltd,free of cost, where,our ChairmanMr. ParagMajmudar (ChirmanRitman Group) is Welcoming KumariSelja (Minister Of Urban Poverty Allevation& Minister of Tourism Govt. of India) and Explaining her and other members of BMTPC about R Panels. At present actively involved in exploring business opportunity in field of corporate farming in Australia and India.

Seminar held by BMTPC(Building Materials & Technology Promotion Council) & RAJREDCO(Rajasthan State Real Estate Development Council) where our CMD Mr. Parag Majmudar showcased our modern technology R Panels for low cost affordable housing projects. By use of this technology we can reduce the cost of material by 20% and the speed of erection increases by 50%. This technology got a lot of appreciation by the general public and also by various important personalities in the ground of Real Estate and Green Technology who were present in the seminar and the Chief Minister of Rajasthan held a Meeting with our CMD on that very day showing a lot of interest about R Panels.

The third International Exhibition on Textile Screen Printing and Garment Decoration ,Printex 2011 held at Tirupur, where SilkfexTrexim Pvt. Ltd a Ritman Group Sister Concern participated,and it was inaugurated by M.S.M Anandan (MLA ) and Minister for Hindu Religious and Endowment Board.